Skip to content
In February 2022, The Younique Foundation, Finding Hope Support Groups, and Defend Innocence were rebranded as Saprea.
All references on the website to our former brands are now synonymous with the new brand. You can learn more about the rebrand here.
HOME > BLOG > 5 Facts About Sex Trafficking in the United States 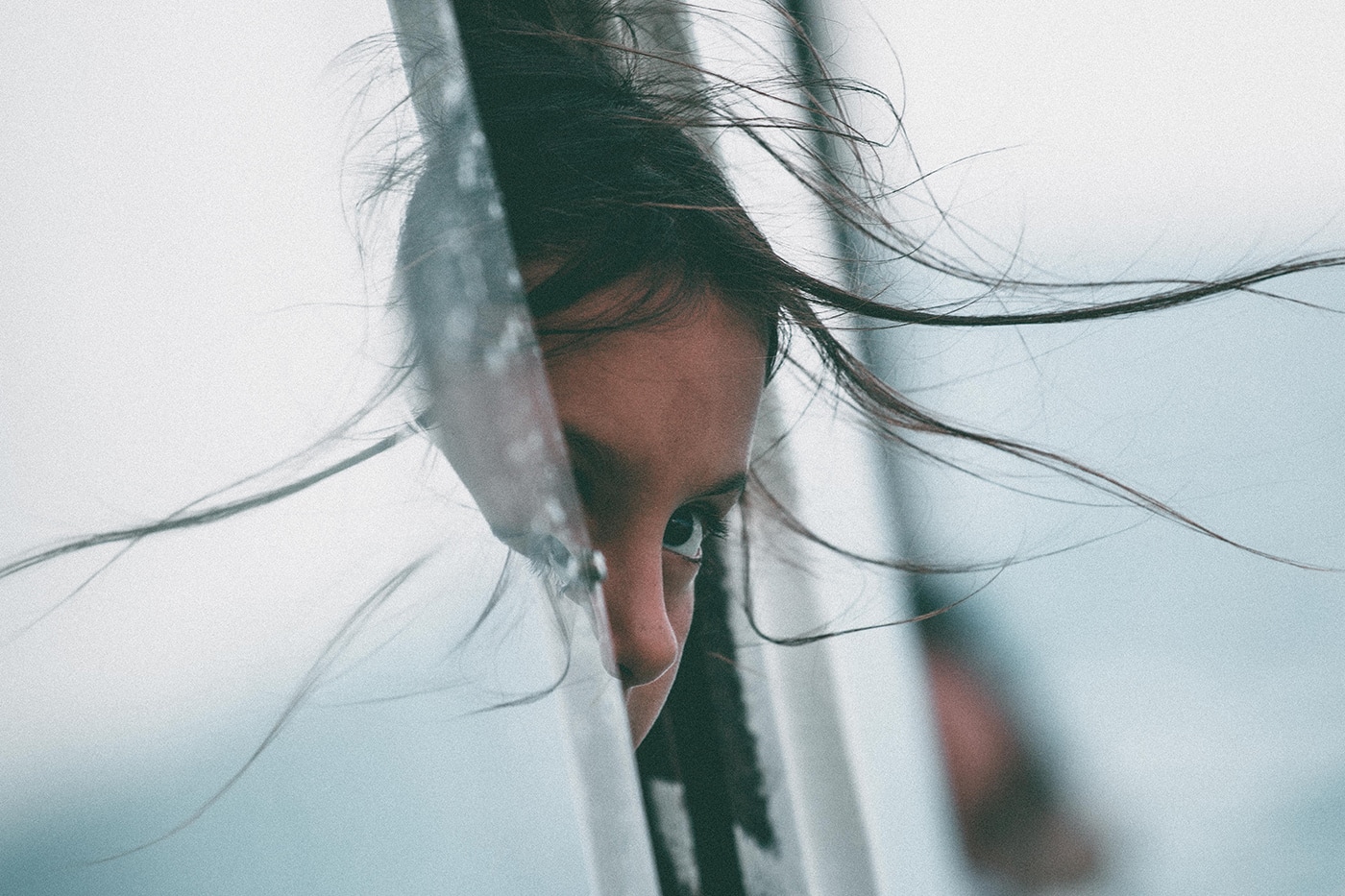 5 Facts About Sex Trafficking in the United States

Sex trafficking is a part of child sexual abuse that is often overlooked by parents. It may seem like something that only occurs in other cities, states, or countries. It actually can, and does, occur everywhere. Information is the greatest shield against it though, so here are five facts about sex trafficking in the United States you may not know about, courtesy of our friends at Operation Underground Railroad (OUR):

It doesn’t just happen somewhere else.

Cases of human trafficking in the United States have been reported in all 50 states, Washington D.C., and all United States territories.

It's more than just young women are victims of sex trafficking.

Victims of human trafficking can be children or adults, male or female, come from all backgrounds, and economic levels. Children as young as 9 can be targeted for exploitation.

It’s about power and control.

When it comes to children getting pulled into trafficking, perpetrators are looking for vulnerable children that they can easily control and manipulate. Lonely kids who don’t have a good relationship with friends or family are prime targets.

Americans are the largest producers of pornography in the world.

We’re also the biggest consumers. Both the production and consumption of pornography can feed into the demand for sex trafficking in the United States.

It isn’t just male strangers who are perpetrators.

Children can be made more or less vulnerable by the adults in their lives. If a child is loved, cared for, and taken care of, they are much less likely to get lured into sex trafficking. Educate yourself on the risks of sex trafficking in your area and do your part to protect the children you love from becoming a statistic.