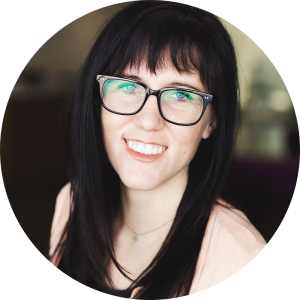 Breeann joined Defend Innocence as an Education Coordinator at the end of 2018. She has worked in publishing for seven years, first as a curriculum developer for Gibbs Smith Education and then as an editor at FranklinCovey. She holds a Bachelor of Arts degree in English Literature with a minor in Editing from Brigham Young University. On the side she enjoys writing mediocre fiction, entertaining her nieces and nephews, and defending the sacredness of the Oxford comma. 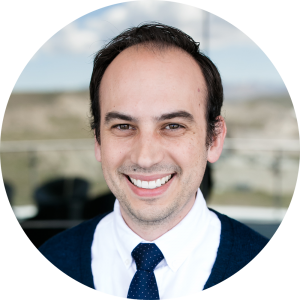 Mark has worked at Defend Innocence since the beginning of 2017. Prior to his work here, he taught at the college level. He is passionate about the power of education to protect kids and teens from sexual abuse. Living close to his nephew and nieces inspires Mark to develop effective resources to help parents and caregivers in the fight against child sexual abuse. Mark is also a music aficionado and has played the piano for almost his whole life. He earned a bachelor’s degree in piano performance at Boise State University and a master’s degree in music history at King’s College London. He is currently having fun struggling to learn to play the cello. Additionally, he enjoys hiking and skiing in the beautiful Utah mountains. 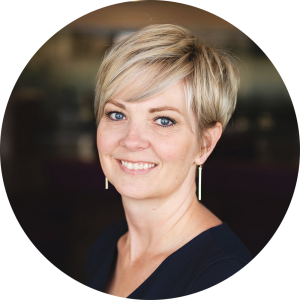 Kolene joined Defend Innocence in the spring of 2019. She has a number of survivors in her life—whom she loves dearly—and would like to reduce the risk of sexual abuse for as many children as possible. She believes in the power of education and she loves that she gets to be involved in developing educational resources to empower parents and caregivers. Prior to working at Defend Innocence, she taught at the college level for many years, presented at numerous conferences, and served in leadership positions professionally and in the community. As a mother of five, Kolene also tries very hard to teach her children how to live their lives with intention, authenticity, and hope—something she feels she is learning to do herself one day at a time. In addition to working at Defend Innocence and raising children, she loves to go for drives while she listens to music, enjoys playing card and board games, and is an avid reader. Her kids would also tell you that Kolene loves to take bubble baths and drinks A LOT of Coca-Cola. 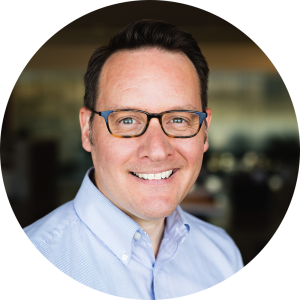 Brian is an Education Coordinator at Defend Innocence. Brian spent over a decade of his career teaching high school social studies and serving in administrative capacities at a residential treatment center for teen boys who struggled with anxiety, depression, trauma and learning disabilities. He has directly observed the effects of trauma and abuse as well as the healing that can come to both individuals and families. In addition to his full-time responsibilities, Brian has served as a lead evaluator for school accreditation teams and as an aftercare coach for clients and families transitioning from intensive mental health treatment. Brian has enjoyed presenting regularly at academic, professional, and religious leadership conferences. He holds a Bachelor of Arts degree in History Teaching from Brigham Young University. You can find Brian often hiking the Utah mountain trails in search of spiritual enlightenment and photo opportunities or trying out a new recipe in his ambitious but under-stocked kitchen.