Skip to content
DONATE
HOME > BLOG > What is Child Sexual Abuse? Our Definition at Defend Innocence 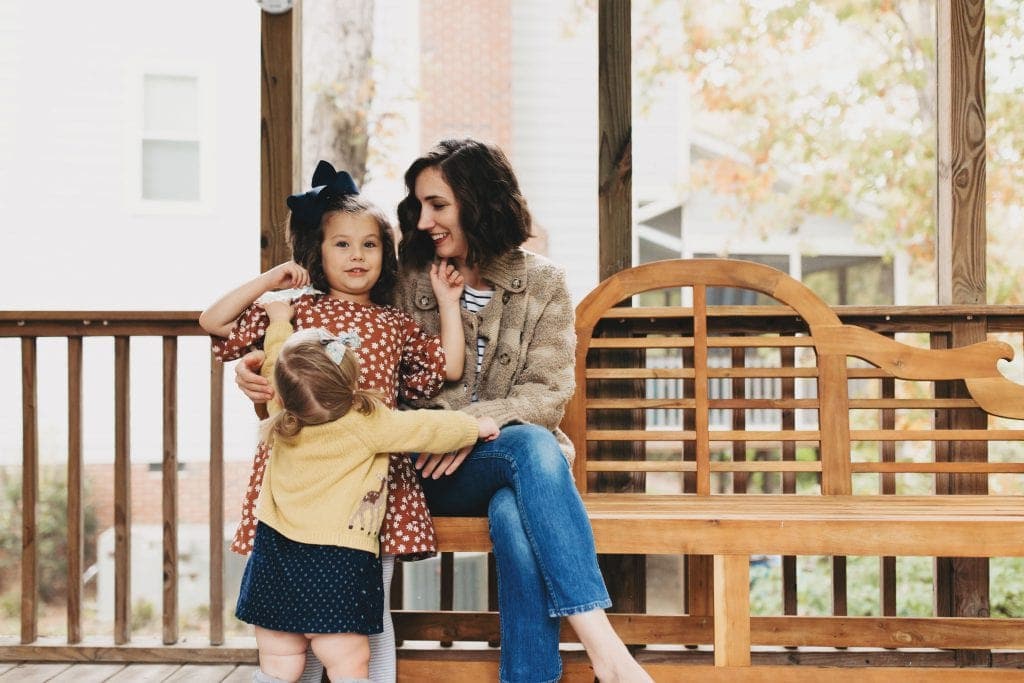 What is Child Sexual Abuse? Our Definition at Defend Innocence

Imagine if the only color you ever learned the name of was orange. Whenever you see orange, you can identify it, name it, and point it out to other people. You can tell people about oranges, tangerines, and the inside of a mango. But there are a bunch of other colors out there that you keep seeing. How are you supposed to talk about that lime? What about those blueberries? Also, there are colors that look close to orange but don’t quite seem the same. The color of that lemon—is it similar to orange or something totally different? It would get a bit tricky to talk about the infinite variety of color in the world if the only name you have is orange.

Similarly, it can be hard to discuss child sexual abuse without clear terms and definitions. In fact, studies suggest that if parents and kids don’t have a clear idea of what constitutes abuse, they aren’t able to talk about it and get help. Commenting on his child sexual abuse, one survivor said, “I wasn’t sure if it was actually abuse or not.” Another said he thought it was “just a part of growing up.” Researchers say that “due to labeling issues, many [survivors] reported difficulties making connections between child sexual abuse and psychological, relational, or physical problems.”1 Clearly defining and labeling child sexual abuse is critical to preventing, discussing, and healing.

Definitions can vary. Here’s the definition we use at Defend Innocence:

Many people consider forced physical sexual activity abuse but are surprised to find out that non-physical activities like showing children sexually explicit material, indecent exposure, or creating child pornography are also forms of sexual abuse. We consider activities like these sexual abuse because they exploit innocent children and can lead to the same long-term trauma as physical sexual abuse: depression, anxiety, suicidal ideation, and drug and alcohol dependence.2