Skip to content
DONATE
HOME > BLOG > The Sexual Abuse of Boys: What We Can Do to Help

The Sexual Abuse of Boys: What We Can Do to Help

If we ever suspect or discover abuse, we need to offer all of the love and support we can.

Child sexual abuse, historically, has been a taboo topic that people were reluctant to talk about out in the open. We’re happy to say that things are shifting. People are becoming more aware of sexual abuse, and parents do amazing things every day to keep their kids safe.

Sexual abuse of boys: What are the numbers?

According to the ACE study released by the CDC, 1 in 6 boys in the U.S. is sexually abused by the age of 18. While the number of abused boys is lower than abused girls (1 in 4), it is still alarmingly high. Also, whereas nearly all of the sexual abuse of girls is perpetrated by men (only 6% of female survivors report perpetration by a female), 40% of male child sexual abuse survivors report perpetration by a female. [1]

What do these numbers reveal? Even though the public dialogue about sexual abuse seems to focus on girls who are perpetrated against by men, boys are all too frequently victims of sexual abuse, too, and their perpetrators are almost as likely to be women as men.

Child sexual abuse has a long-lasting impact on any survivor regardless of gender, but there are some specific issues that men tend to deal with. In particular, men often feel like their gender identity has been compromised by sexual abuse. One male survivor put it simply: “. . . sexual abuse to a man is an abuse against his manhood as well.” [2]

Many male survivors express that in the years following abuse, they felt like they needed to conform to masculine norms that include appearing strong and independent. [3] This gender conformity can become a barrier to accessing healing resources.

The statistics on disclosing and reporting sexual abuse are low to begin with, but boys and men can be especially unlikely to disclose. One study found that only 25% of boys who were sexually abused disclosed when they were still a child. Even further, male survivors of sexual abuse waited an average of 21 years after the abuse occurred to tell anyone and waited an average of 28 years to have an “in-depth discussion.” [4] Sadly, when boys don’t disclose, many don’t receive the help and support needed to heal.

What we can do

Sometimes we treat boys like they are only potential perpetrators of sexual abuse and assault and not potential victims. We focus on explaining consent to them. We teach them that they need to respect their partners. While these discussions are definitely important, they are not the only conversations we need to have.

We also need to protect our boys by discussing the risk factors of sexual abuse. We need to watch out for potential perpetrators, and we need to empower our boys to have a voice. And if we ever suspect or discover abuse, we need to offer all of the love and support we can. Studies have revealed that one of the main barriers to boys disclosing abuse is a “fear of receiving an unsupportive or hostile response.” [5]

Also, if you’re a survivor yourself, there are places you can find help and support—starting with many of the resources we have available online here at Defend Innocence. We can change the conversation about sexual abuse and the impact it has on boys. We can make it safe for individuals to talk to us about their experiences, and we can empower them to heal. 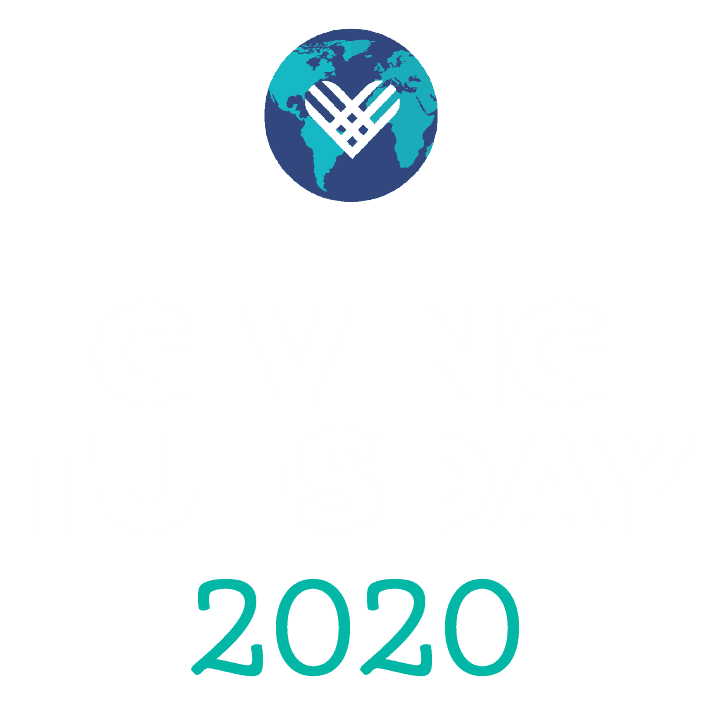