Skip to content
In February 2022, The Younique Foundation, Finding Hope Support Groups, and Defend Innocence were rebranded as Saprea.
All references on the website to our former brands are now synonymous with the new brand. You can learn more about the rebrand here.
HOME > BLOG > How to Protect Your College Freshman from Sexual Assault 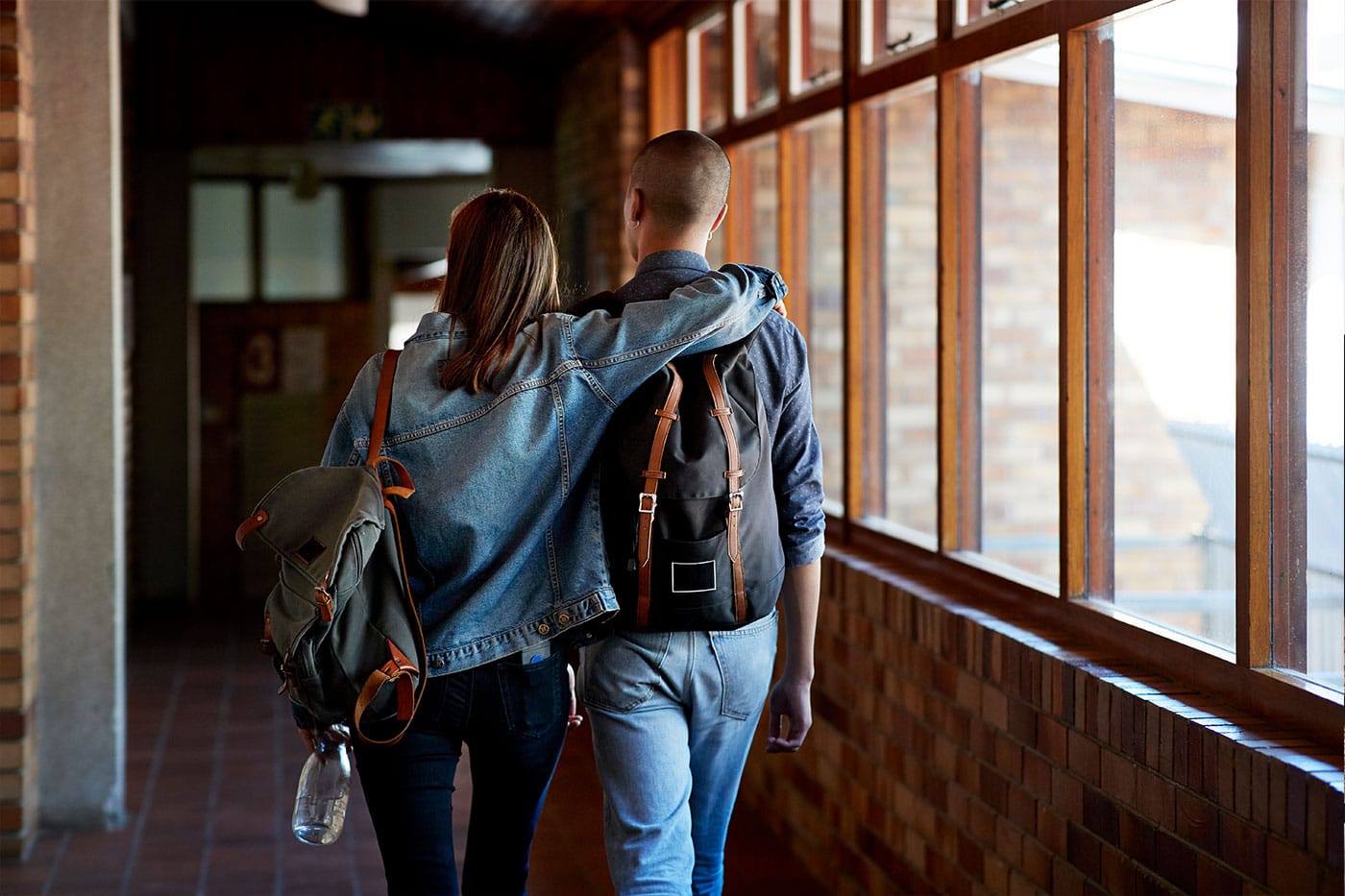 How to Protect Your College Freshman from Sexual Assault

Brad and Brittany are twins. They’ll both be headed to college in the fall at separate schools. As the time for them to leave draws closer, their parents want them to be prepared. So they sat down and made a list of all the things they wanted to make sure Brad and Brittany understood before they moved out. The list looked something like this.

That list is everything that an average college student will encounter in their first year of school. Yes, sexual assault is that common. 20 to 25 percent of female undergraduates experience attempted or completed rape during their college careers. It affects male undergraduates as well, but at a lower rate.1 It’s important that your teen knows what to look for, what to do, and how to help if they are targeted or witness sexual assault.

But first, a definition: Sexual assault is any type of sexual contact or behavior that occurs without the explicit consent of the recipient. Examples include unwanted physical affection, groping, and rape.

As in child sexual abuse, the perpetrator of sexual assault is usually someone known to the victim. Brad and Brittany’s parents wanted to prevent their children from being victims OR perpetrators. In order to do that they need to teach their teens the following:

Understanding and respecting consent will immediately reduce the risk of a person becoming a victim or a perpetrator.

If a person doesn’t understand how to set boundaries clearly, and enforce them, they are at a much higher risk of being sexually assaulted when they begin dating and during their freshman year of college.

As parents, it is your job to show your child what a healthy, respectful relationship looks like. This helps them form their value system and influences their view of love.

Discussing alcohol and drug abuse openly and honestly is especially important when a teen is heading to college. They need to understand that using either may result in diminished judgment and their ability to make rational decisions. They also need to be aware of “date-rape drugs” that can be given to them unknowingly.

Teens need to understand the impact their digital interactions can have on their lives and the importance of safety. Reinforce simple things like keeping passwords private and not feeling obligated to send someone texts or photos. You may also want to address the legal ramifications of sexting (sending suggestive texts and photos) and how it can affect minors.

It’s important to let your teens know that if something were to happen that their value as your child doesn’t change and you will love them no matter what. Demonstrate that you can be a safe person to talk to if an assault were to happen, and that you will help them connect to the resources they need to heal.

Brad and Brittany’s parents didn’t sit down and go over everything at once. Instead, they took opportunities when they saw them to help prepare their children for life away from home. Even more, they made sure their children know to come to them when they have problems—whether it’s how long to cook a chicken or what to do if someone is giving them unwanted attention. The result? Their children will go to college feeling empowered, and always knowing they have someone to talk to.