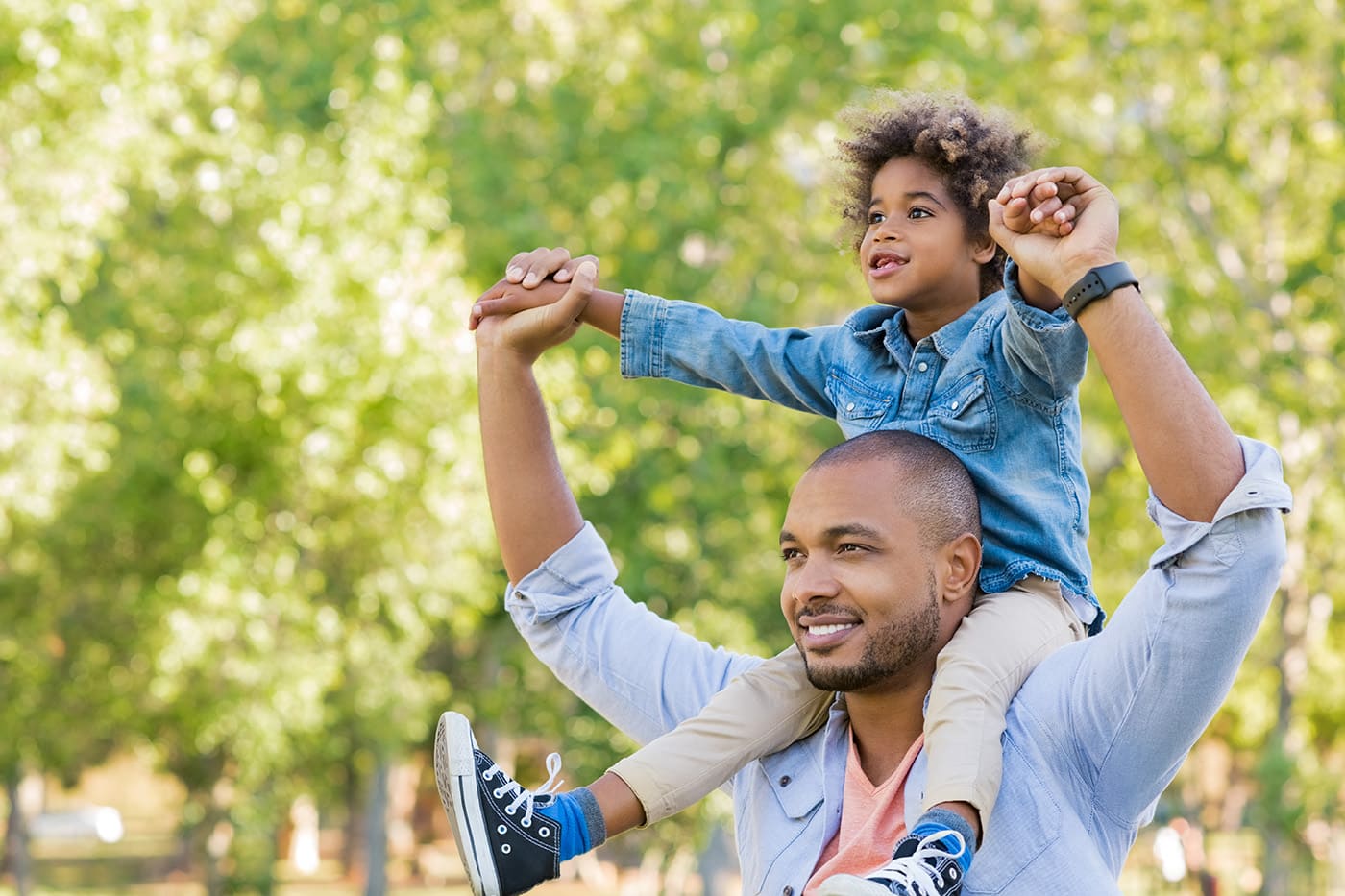 How to Make Conversations About Masculinity Helpful

We need to teach our children, especially our sons, that dominance and coercion in relationships, especially when it comes to sex, are NOT manly.

Many people are focusing a lot of attention on the role of masculinity in our culture. A buzzword you might be hearing all the time is “toxic masculinity.” But what does this term mean? And can this principle be helpful in the way we talk to and teach our kids?

It’s important to understand that masculinity is a natural, biological part of life. Developing masculine qualities can be a positive and important part of a man’s identity, but there can be potentially negative aspects of masculinity. Toxic masculinity refers to valuing and reinforcing these negative aspects of manhood to the point that men harm themselves and others. Some of these characteristics include suppressing emotions, social isolation, and aggressive responses to conflicts. [1]

Why does masculinity matter to you as a parent?

Toxic masculinity can manifest itself through sexual violence. One study concluded that men with a more “traditional” conception of masculinity were linked to perpetrating sexual violence. The study goes on to say that these men are often involved in “sexual coercion and relationship violence.” [2] Men with these attitudes can come to view a woman as nothing more than a sexual partner to be dominated. According to a CDC report, in 2017, 11.3% of female American high school students said they had been forced to have sexual intercourse. Also, 15.2% of high school girls said they had been forced to do “sexual things.”

What you can do:

You have the opportunity to teach your child about safety and respect in relationships. When you have conversations about healthy sexuality, talk about more than just biological differences between men and women and the mechanics of sexual intercourse. Discuss things like healthy intimacy and consent. We need to teach our children, especially our sons, that dominance and coercion in relationships, especially when it comes to sex, are not manly. The idea of sexual conquest as masculine is a message that might be reinforced over and over by peers and by media, so it will take work to counteract this message. At Defend Innocence, we talk a lot about preventing sexual abuse. One way is through teaching our kids to approach relationships with empathy and respect.

If your son has been the victim of sexual abuse, gender expectations can make it difficult for him to both disclose and get the help he needs. According to the CDC, 1 in 6 boys is sexually abused before the age of 18. Yet despite these numbers, male victims of sexual abuse can be reluctant to talk about and report what happened to them. Studies have shown that boys are less willing to report than girls, and adolescent boys are the least likely to tell someone. [3] Male victims of sexual abuse describe “feelings of shame and embarrassment, disempowerment, and emasculation,” and these feelings can be a major barrier to telling anyone about what happened. [4]

What you can do:

Boys need to understand that it’s okay to have and express feelings, especially if something traumatizing like abuse happens. Boys often struggle with social isolation and loneliness. If sexual abuse occurs, these feelings can intensify if a survivor doesn’t disclose and especially if a survivor doesn’t receive understanding, nonjudgmental support after disclosure. Teach that getting help is a sign of strength, not weakness.

We can all help boys and young men develop and live by a thoughtful personal value system. Teach them that it’s good to be strong and confident, that integrity is important. But also teach them that emotions, connection, and interdependence are a normal and healthy part of being human. A narrow understanding of masculinity that focuses solely on power and aggression hurts everyone. Maybe the most important message you can send is that your son isn’t on his own, and he can reach out to you for help and guidance.