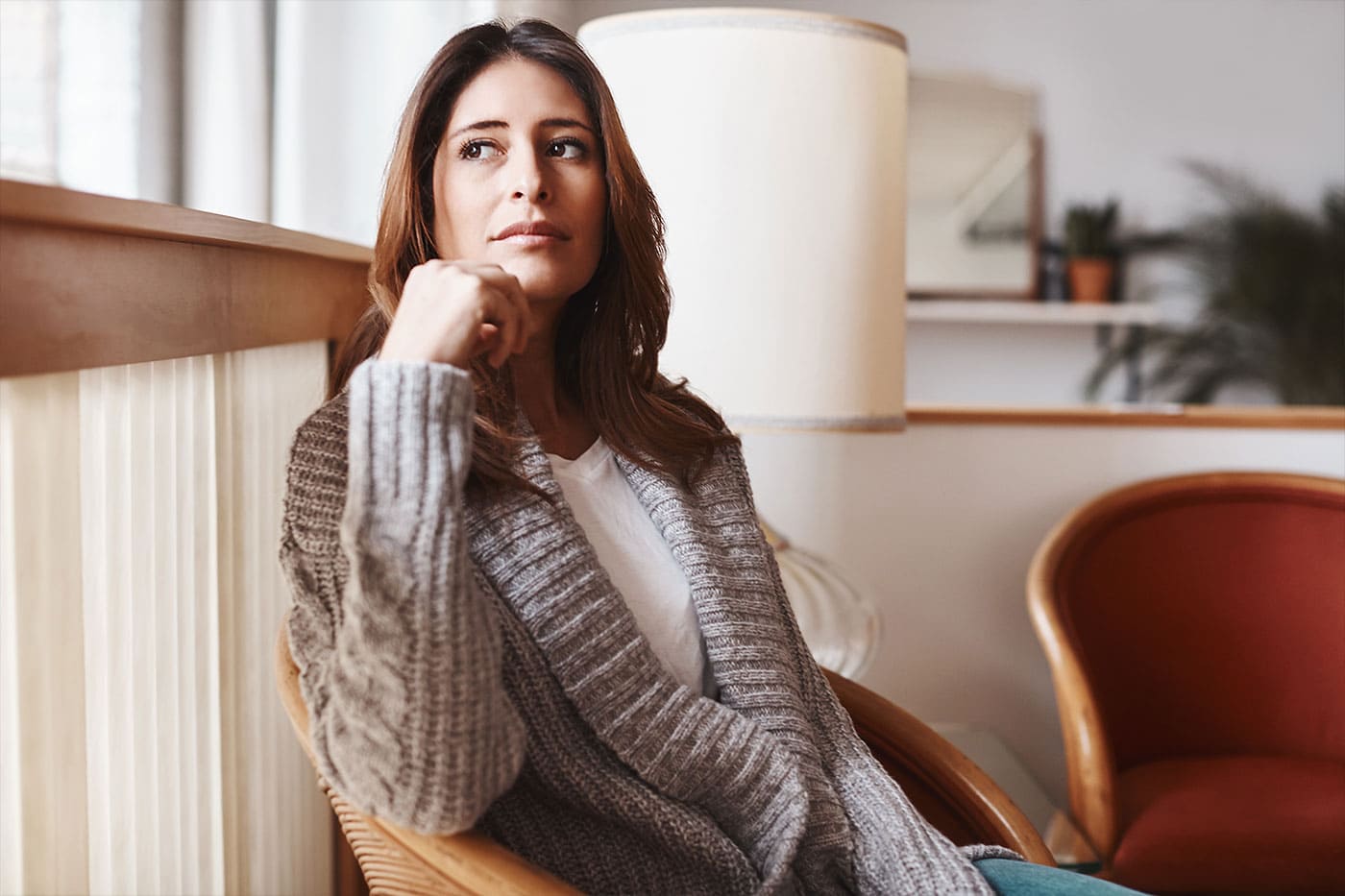 The Guilt—and Power—of a Mother

Not just regular mom guilt but the kind that reaches your core and wraps its fingers around your heart and squeezes until you can’t breathe. That’s how I would describe it.

The first punch came in the form of an email with a nondescript title. I receive a lot of emails from my daughter’s cheer gym, so I didn’t think much about it. When I finally opened it, I started shaking. The email explained one of the coaches was accused of having inappropriate contact with an underage athlete. He was removed from the gym while police investigated the charges. My heart started to race. My daughter was one of his students. He had one-on-one time with my 11-year-old on a weekly basis. As an employee of Defend Innocence, it’s my job to educate other parents on how to protect their children, and now I’m the parent who feels guilty that she didn’t keep her daughter safe. I tried to stay calm. I took deep breaths, and I prepared to ask some hard questions.

My daughter climbed into the backseat and jabbered on for ten minutes about her day. When she was finished, I took a deep breath.

“Honey, did anyone talk to your team about the missing tumbling coach?”

“Yes, we were all talking about it. One of the moms said he did something bad. What did he do?”

“He made some poor choices and crossed boundaries by sending inappropriate texts to another athlete. Does he have your phone number?”

“True. It is weird for a grown man to ask for your number. So, what would you do if he did ask you?”

“I think that’s a good option, and yes, in this situation, you can give him my number.”

The second punch came two weeks later in the form of a news story. My daughter’s former 3rd-grade teacher was arrested for possession of child pornography and taking naked pictures of a student in his classroom. The abuse had been going on for some time. The teacher had groomed the little boy for months, spending time with him during recess and after school. The case broke when the child finally told his parents, and the teacher was arrested at school. Police suspected there were more victims. My daughter loved this teacher. He tutored her after school for six months, alone in his classroom…because I asked him to.

It was too much. Twice, in as many weeks, I saw I had placed my daughter in harm’s way. I couldn’t talk. I couldn’t breathe. I got up from my desk. My mind was racing. I went to my car. The guilt I felt was consuming. I felt numb. I felt angry. I know the statistics. I know the signs. I teach about prevention. Yet, I was now faced with the reality that my daughter had close contact with two men who were accused of horrific crimes, and I didn’t see it coming. I felt like I had failed her.

I pulled it together and went and found my friend. She let me cry for a minute. Then, she looked me in the eye and said, “She wasn’t a victim because you prepared her. She knew what to say without thinking. You are a good mom. You did it right.”

It took a couple of days for that to sink in.

I did teach her how to prevent sexual abuse. She did what she was taught without even realizing it. And it saved her innocence, twice.

Perpetrators are everywhere. They look like everyday people. You can’t pick them out of a crowd. But knowing this won’t stop me from letting my daughter live her life. She still cheers at the same gym, and she still goes to school. If you ask her, she probably won’t tell you she learned anything from this experience, but I have. I learned that I won’t let the guilt or the fear paralyze me. I learned to be vigilant. I learned I can’t always protect my daughter from interacting with potential predators any more than a doctor can keep his child from getting cancer.

Yes, my job makes me more aware, but it doesn’t make me immune. So, my daughter and I continue to talk about boundaries. We talk openly about healthy sexuality. We talk about what it means when she gets that “icky” feeling, but we also talk about the next movie we are going to see and the color of her favorite nail polish. I let the guilt control me in the moment, but I will not let it define how we live our lives. That’s what prevention does. It lets you live. It frees you from the guilt of what ifs. It lets you enjoy the innocence of childhood. 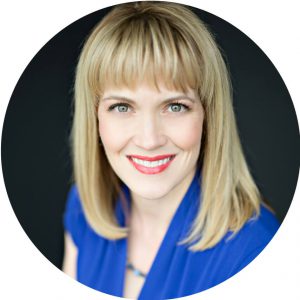 Nichole is the multimedia production manager at The Younique Foundation and Defend Innocence. She produces all the videos you see on our social channels and YouTube. Nichole and her husband Rich have been married for 24 years and are getting ready to send their first son off to college in the fall. She hopes to survive teaching their second son to drive a car this summer and enjoys all things pink and glittery with their daughter. Nichole’s vacation philosophy is, “if there’s not a beach with sand involved, it’s not a real vacation.”