We can’t do much to help you with the first two problems, but we CAN help with that last one. At Defend Innocence we want parents to Embrace the Awkward and talk honestly and openly to their children and teens about healthy sexuality. Of course having conversations about sexuality can make you uncomfortable, but we can help you be prepared!

You know that awkward moment when you...

Have You Embraced The Awkward?

Read below for stories from people who did.

I was babysitting my five-year-old niece, Ella. I know that my brother and sister-in-law have open, age-appropriate conversations with their kids about sex, so it wasn’t rare for her to ask me a question about anatomy. But on one particular night, our conversation took an awkward and unexpected turn.

This pacified her for a minute, and then she asked, “Is the same thing true for penises.” I tried not to squirm and said, “Yeah, as boys get older, their penises get bigger.” I hoped that would be the end of the conversation, but Ella had one more question. “Who’s older—you or my dad?” “I’m a little older,” I responded, nervous about where the conversation might be headed. “So I guess your penis is bigger than my dad’s,” she concluded. “Um, maybe,” I said and decided it was time to change the subject.

One Saturday afternoon, we were all in the kitchen and the topic of sex came up. Somehow the question came up about having sex in bed. My daughter asked if that is where my husband and I had sex—in our bed.

I told her yes.

She freaked out and said she could never sit on our bed again. Then she got a funny look on her face and asked, “Is that the only place you have sex?” And I said, “Nope.” She asked, “Where else do you have sex?” I just smiled, so she started guessing. “You don’t have sex in the bathroom, do you?” And I said, “Ummm….yup.”

She said, “You haven’t had sex in any other rooms in the house, have you?” And I said, “Uh…yes, we have.” We were all laughing so hard at this point, and she was almost yelling. “You can have sex in all these different places?” And I said yes.

We talked about our values around when you should have sex and helped her understand that sex can be a fun, exciting, hilarious part of marriage.

I am open and honest with my boys about sex and healthy sexuality. But even after almost 3 years at Defend Innocence there are still times when it’s awkward.

My two sons were cuddled up next to me, trying to find excuses to avoid bed. My 7-year-old, D, was talking about praying mantises and what happened after they “did sex.” My 10-year-old, B, said, “I don’t think you should say that. It’s a bad word.”

I calmly explained that sex wasn’t a bad word and that it was something we could talk about.

B thought about this for a moment. “Okay. So how do you do sex? Is it kissing in the dark when you’re naked?”

I was surprised, but prepared. I built on conversations we’d had in the past, clarifying what I’d already told them and expanding it a little more. When I finished, I waited.

“I am never doing that!” D said, disgusted.

“You might change your mind when you’re older,” I replied with a smile.

Awkwardness had officially hit its peak. I’d like to say that I handled it beautifully and that my sons went to bed that night with all their questions answered and a healthy respect for sex. That’s probably not true. But here’s the bottom line: I did my best.

We’ve already had a few follow-up conversations, so I couldn’t have done that badly. Embrace the awkward, it’s worth it.

It was a nice spring evening, so my husband, three-year-old son, and I decided to go on a family walk.

As we were walking, out of nowhere my son proudly announced quite loudly, “So boys have sperm and girls have eggs!”

I looked over to see a nice young family hanging out in front of their house. (And now they’re educated, too. LOL!)

It was so hard to keep a straight face, but I composed myself and reconfirmed with my son that yes, what mom and dad had taught him was indeed correct.

When my son was about two years old, my husband and I were going to see a movie and had my brother and sister-in-law watch him for a few hours.

We hadn’t realized up until that point that ONLY my parents and my husband’s parents (and his preschool/daycare) had watched him for us.

So upon returning to pick up my son, my brother pulled us aside and said there was a strange incident with him they wanted us to be aware of.

While they were tending him, they could tell he had made a “messy diaper.”

When they said they needed to change his diaper to a clean one, my son ran to the corner and loudly yelled, “No means no!”

We had forgotten to explain that his uncle and aunt might need to change a messy diaper while they watched him and that was okay.

Shortly after my 2nd baby was born, we had the “difference between boys and girls” talk with our then 2 1/2 year old girl.

I took her and her baby brother to Target to get more wipes and diapers and she decided (loudly) to tell a very patient grandma in the checkout lane that boys have penises and girls have vaginas and you aren’t supposed to touch anyone else’s penis or vagina only your own. But only by yourself in your own bed or in the bathroom.

I was not in the slightest mortified, I was proud. Proud that she listened and wanted to teach others.

Talking to Your Kids at All Ages

You can talk to your child about healthy sexual development no matter the age. Below we have links to articles about what you should cover in each age range. Always take the time to think through what you’re going to say and remember to keep your child’s maturity in mind. And remember, every time you have a little talk it makes it a little easier to have the next one. 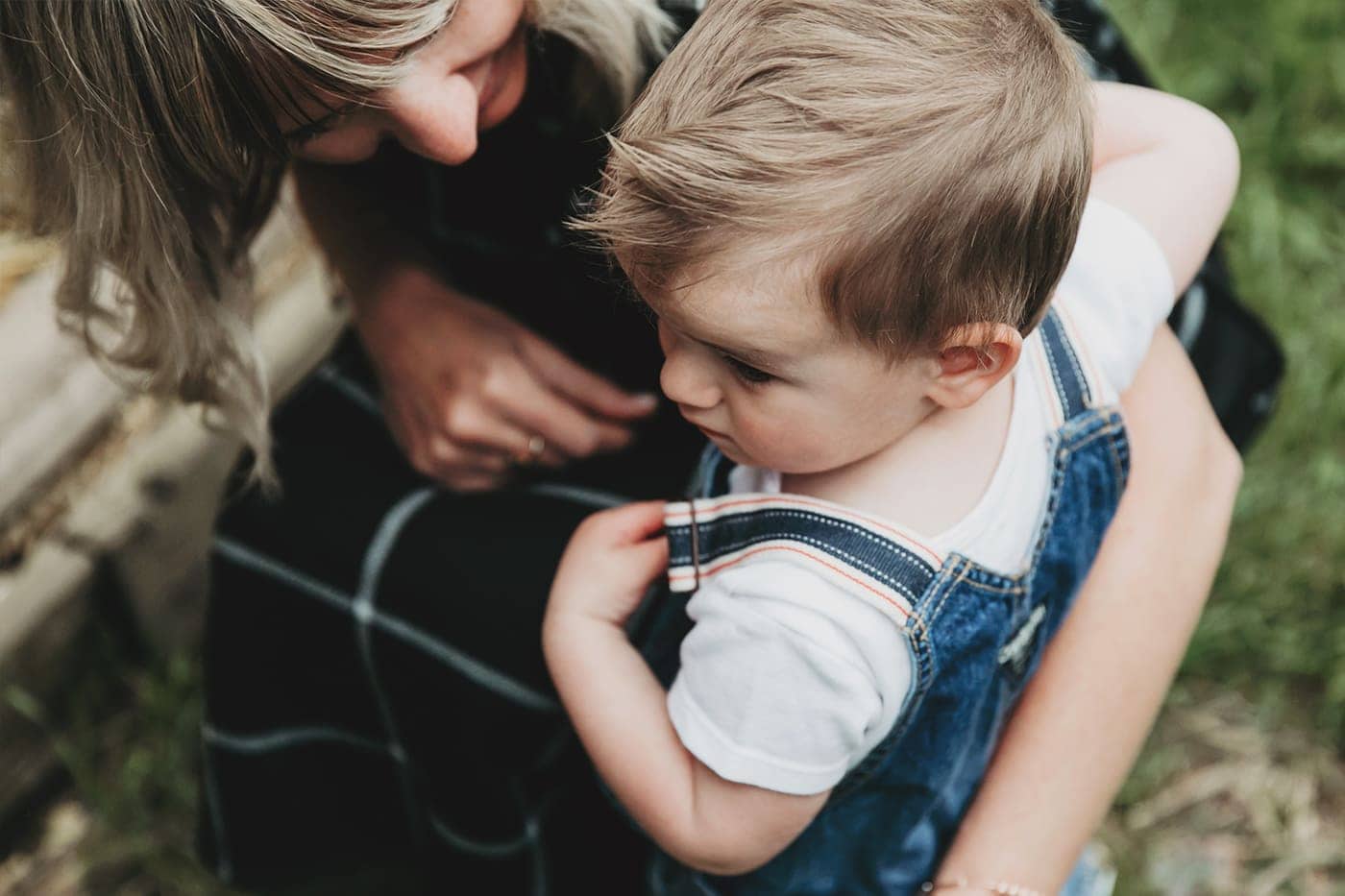 Little Talks to Have With Your 0- to 2-Year-Old 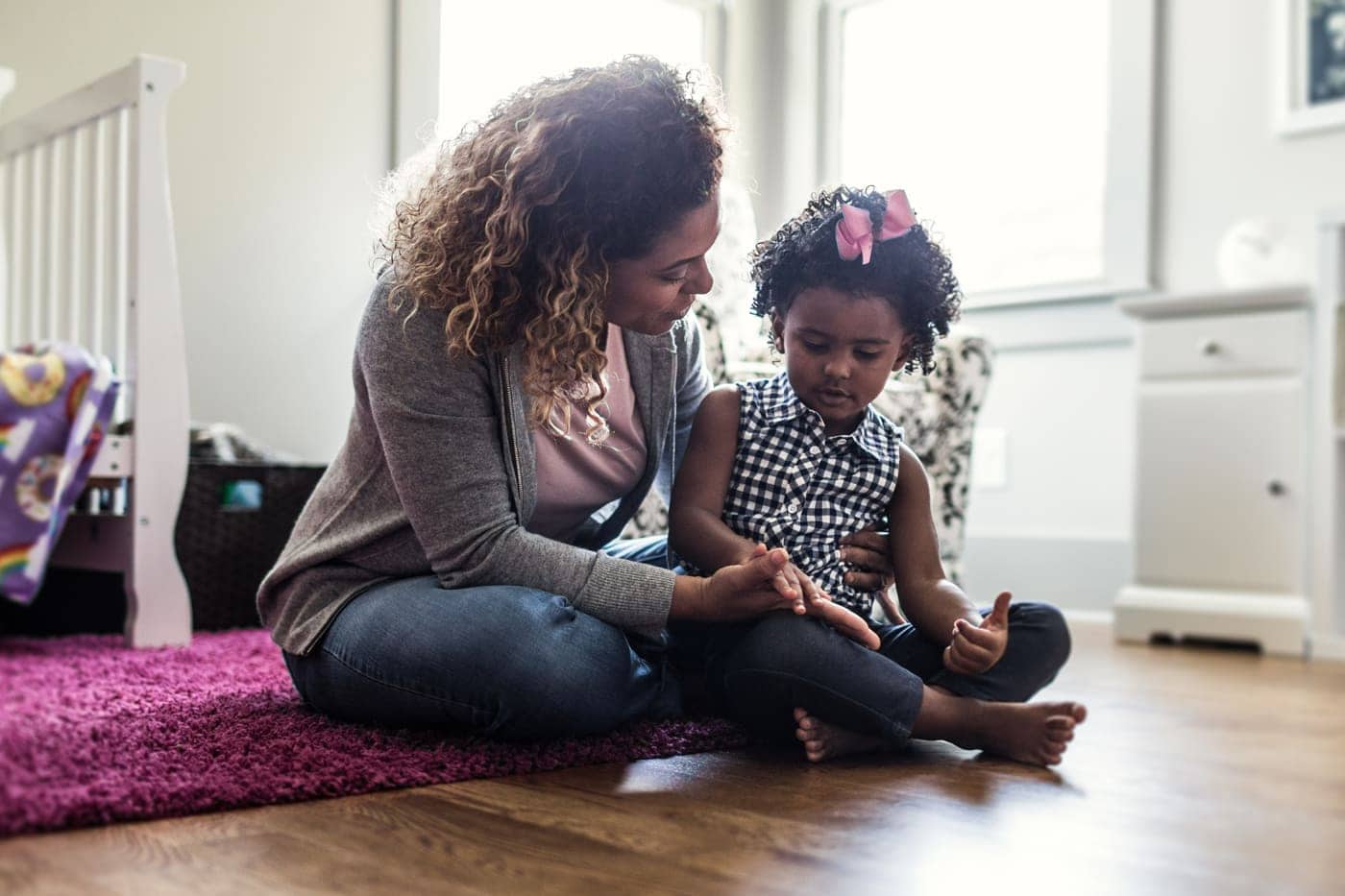 Little Talks to Have With Your 2- to 4-Year-Old 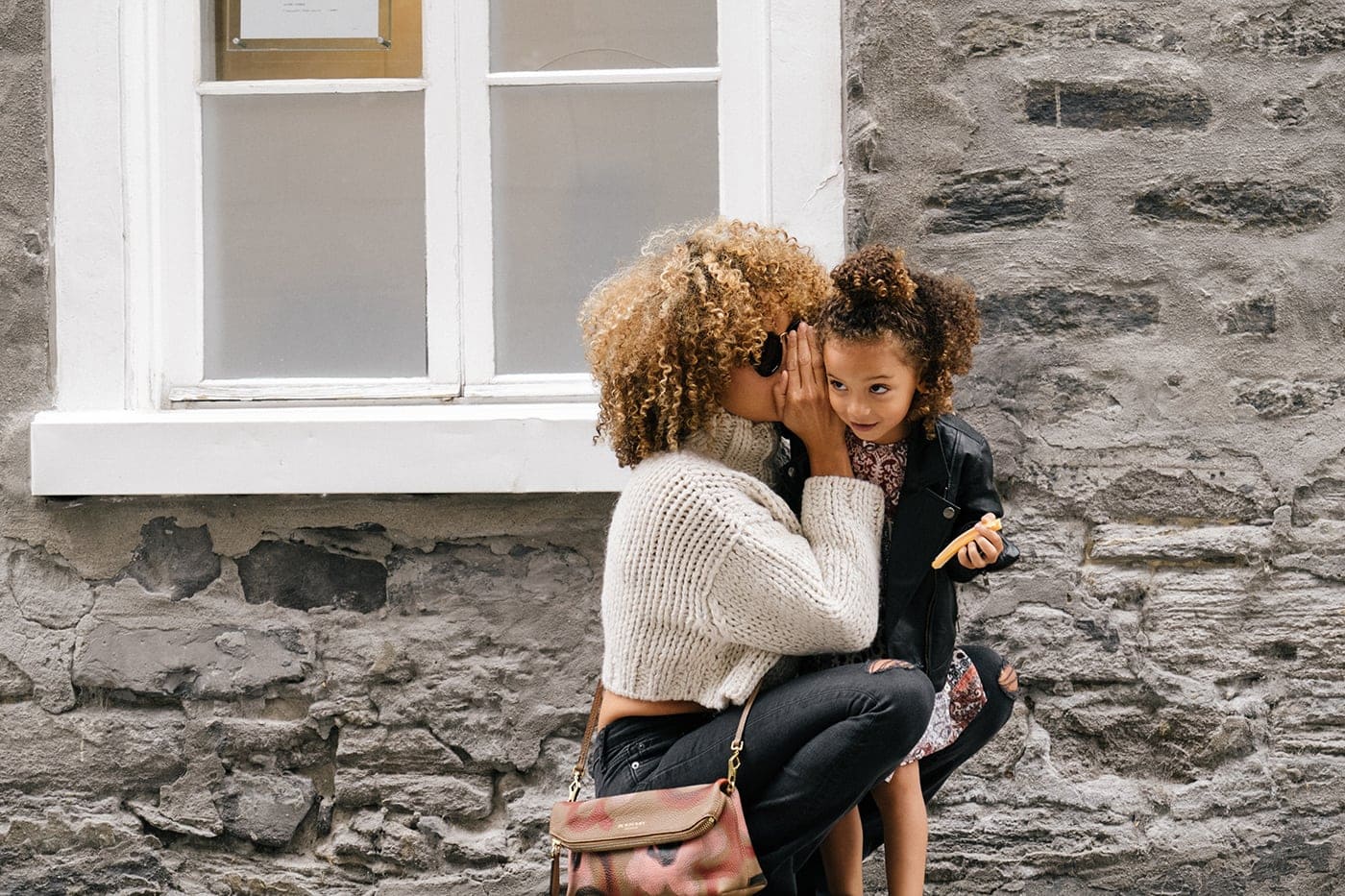 Little Talks to Have With Your 5- to 8-Year-Old 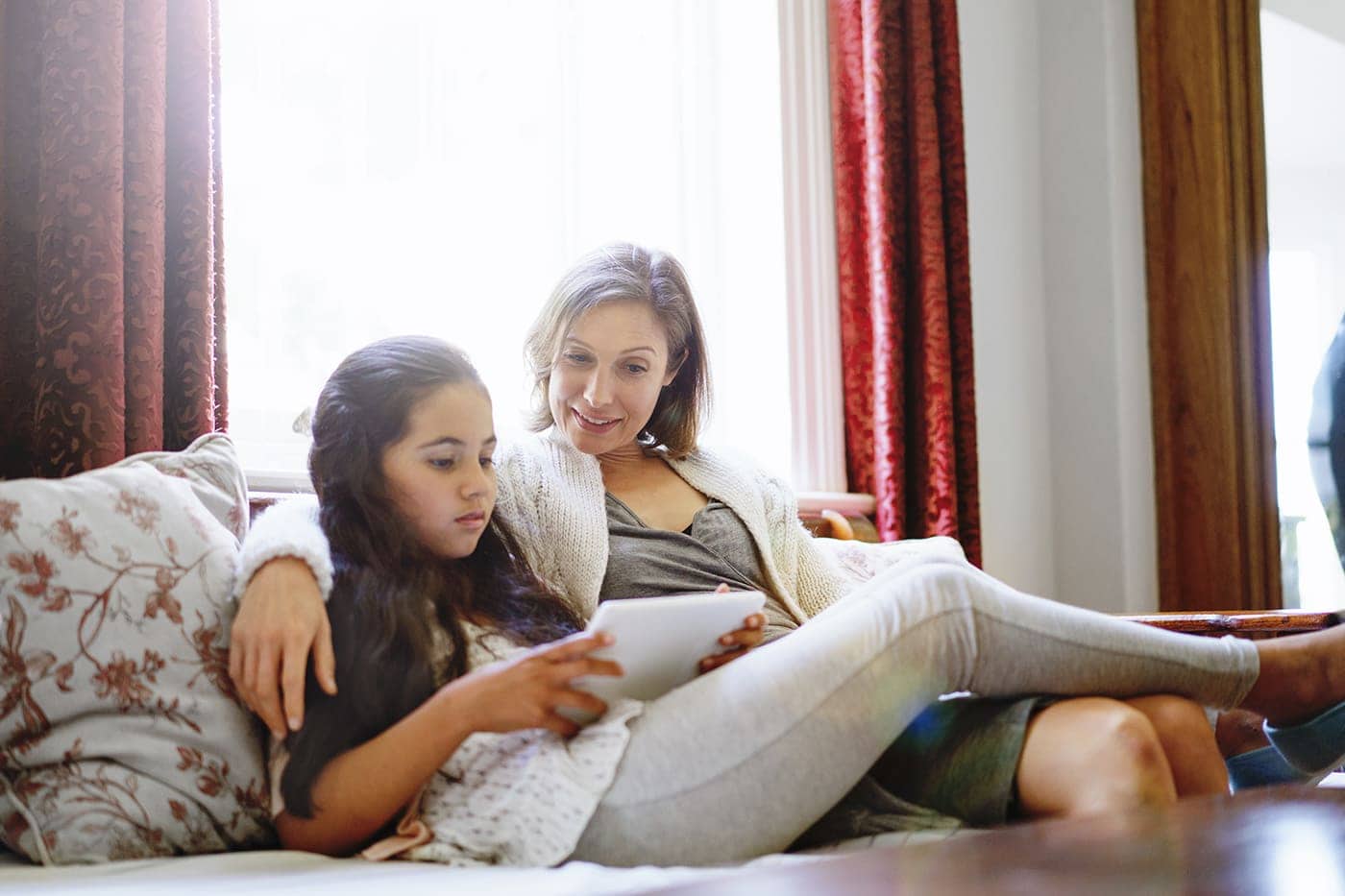 Little Talks to Have With Your 9- to 12-Year-Old 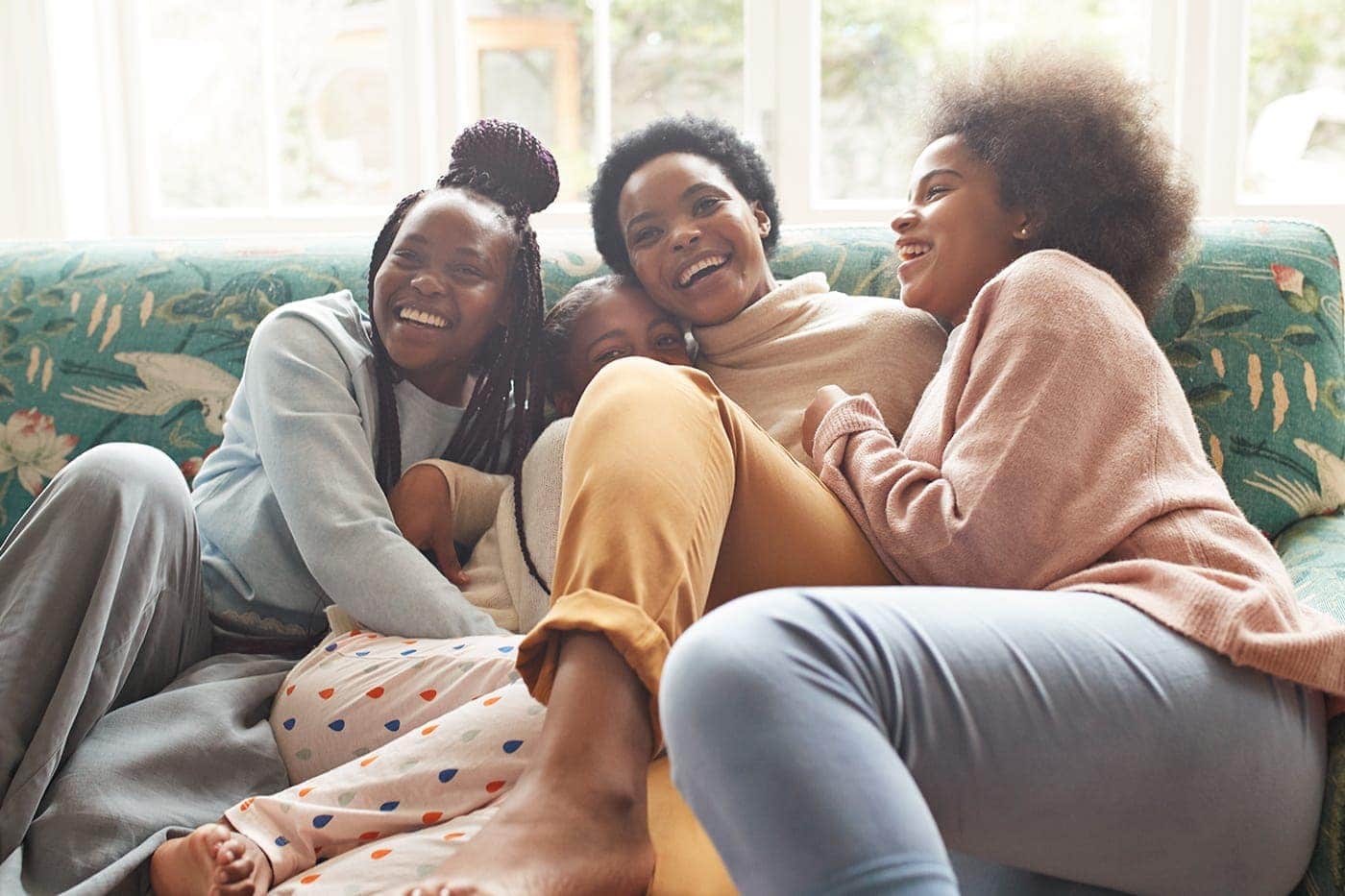 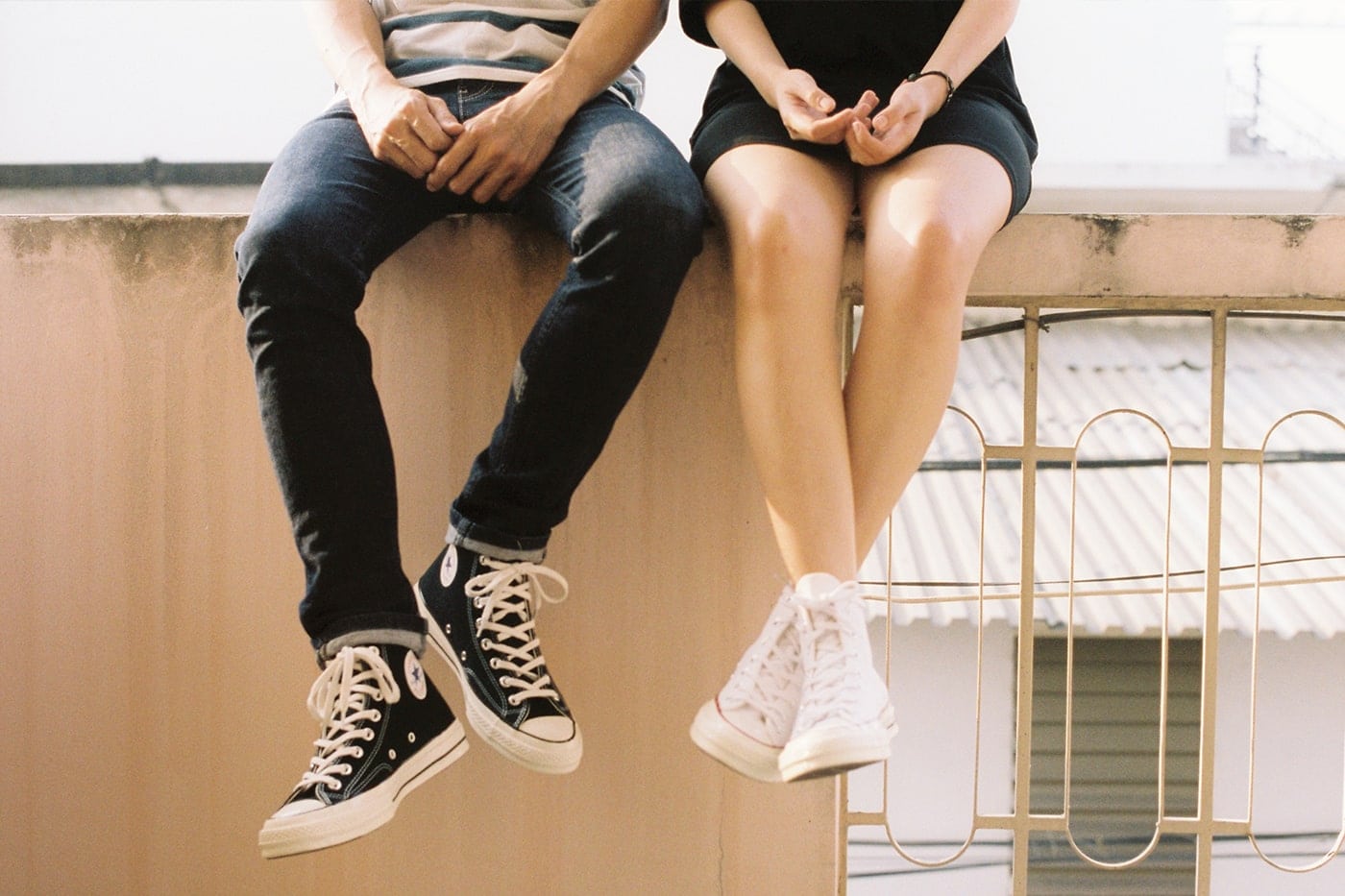