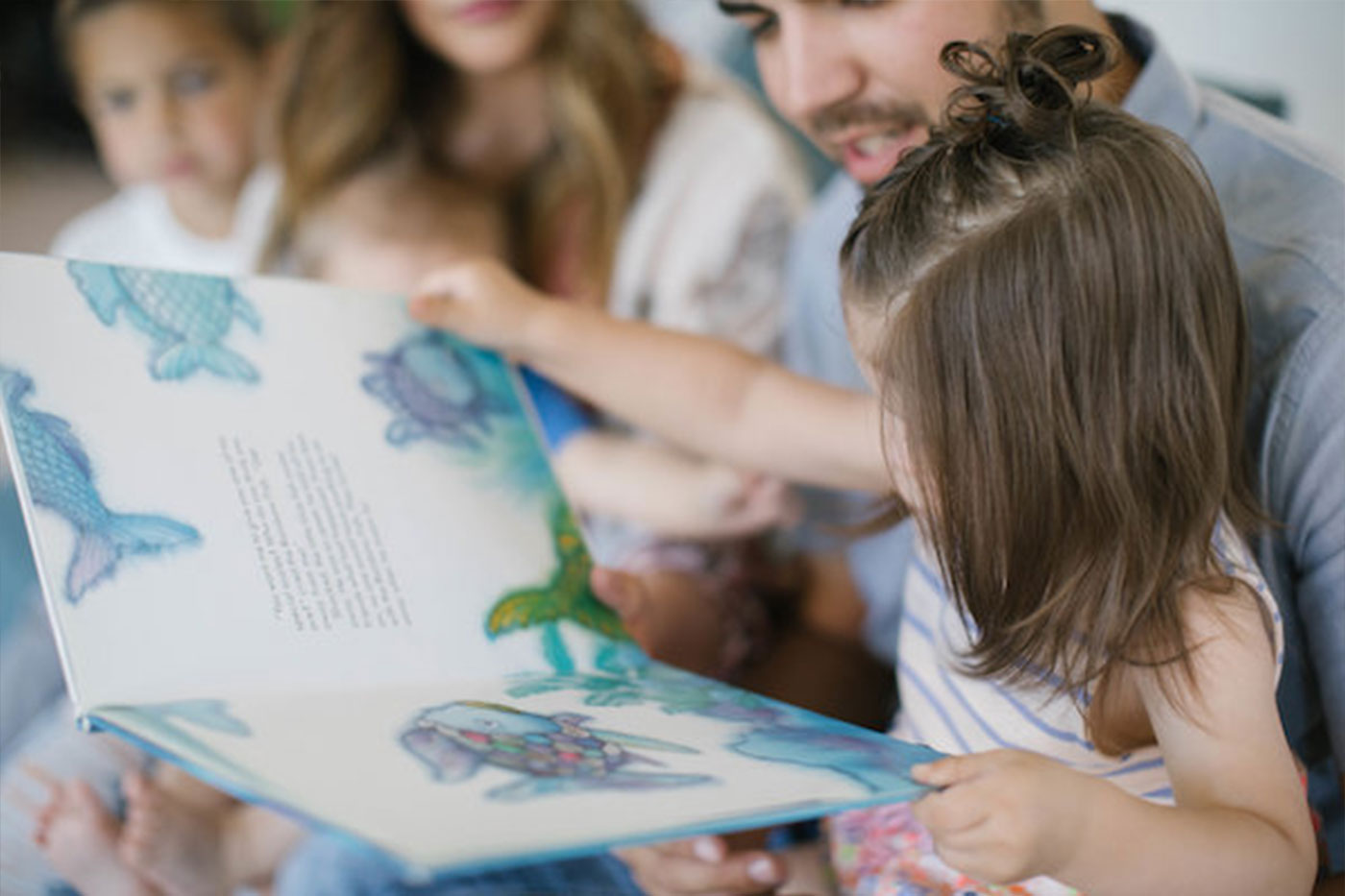 < Concerning Behavior > The Myth of the Abused Becoming Abusers

The Myth of the Abused Becoming Abusers

As a young college student, I decided that I didn’t like golf. I learned that golf actually stood for “Gentlemen Only Ladies Forbidden” and my hatred for the sport was solidified. I spent years railing against golf and the sexist acronym behind it.

Except it wasn’t true. I learned a few weeks ago that it’s a common myth, something repeated because it seems true, even though it isn’t.

This is relatively harmless compared to some myths—like the one that most perpetrators of child sexual abuse were once abused themselves. Or, in other words, that if someone is sexually abused as a child they are more likely to become an abuser when they grow up.

Of course, there are sexual abusers who were abused as children, but it isn’t as frequent or common as most people, even therapists, believe. In her book Predators, Anna C. Salter talks about how most men convicted of child sexual abuse will simply say that they were abused as children because it affords them more sympathy. In reality, fewer than 10% of them actually were.

So, what does this mean to you, as a parent?

Some myths are harmless, like believing that going outside with wet hair will give you a cold. Others can cause a lot more harm. Make sure that you’re not making assumptions about the sexual abuse survivors in your life, or the perpetrators you may hear about. Here are the actual five facts and eight more myths about child sexual abuse you can take.