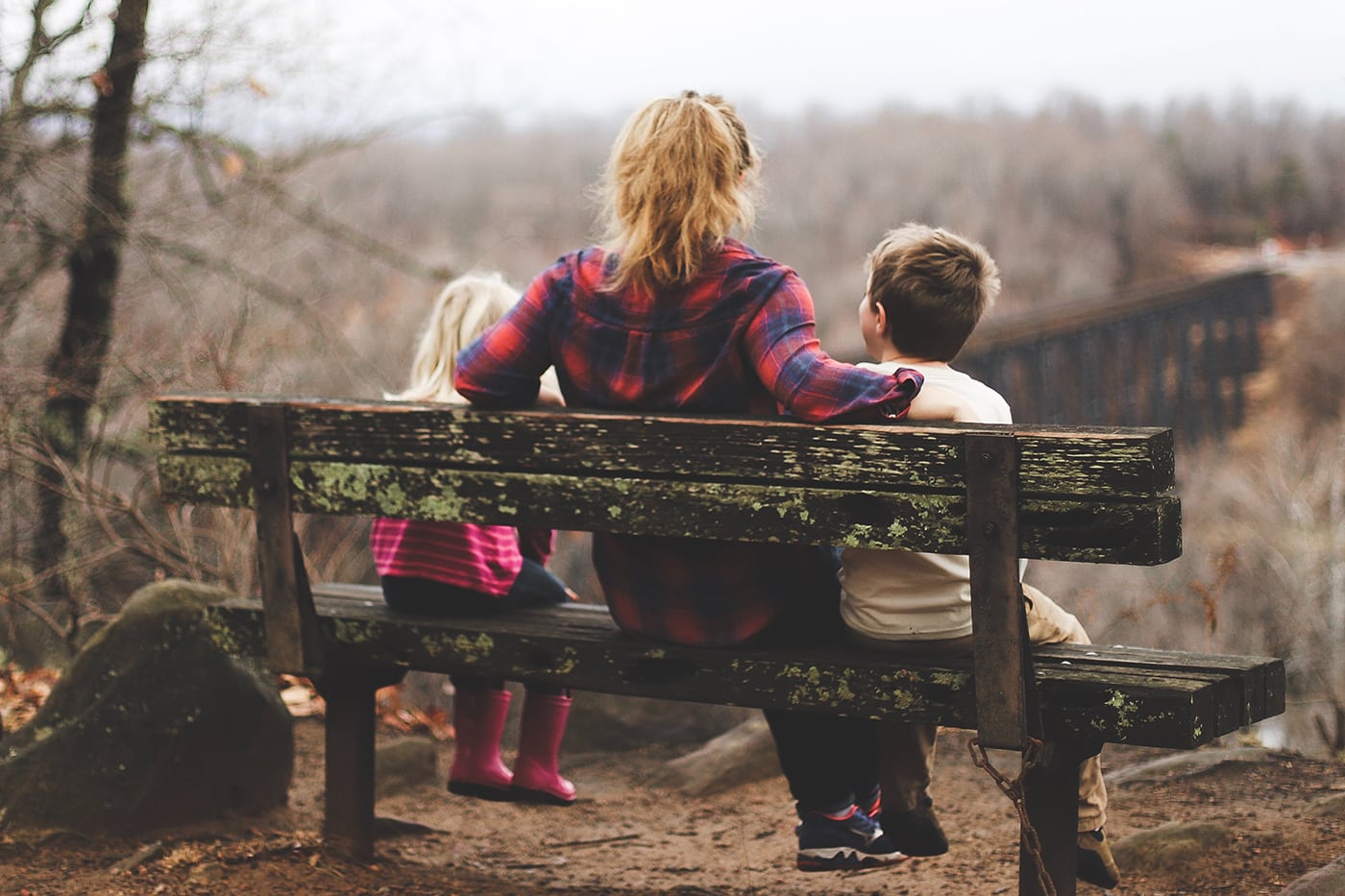 < Communicate Boundaries > Teaching Your Kid to Say “No”