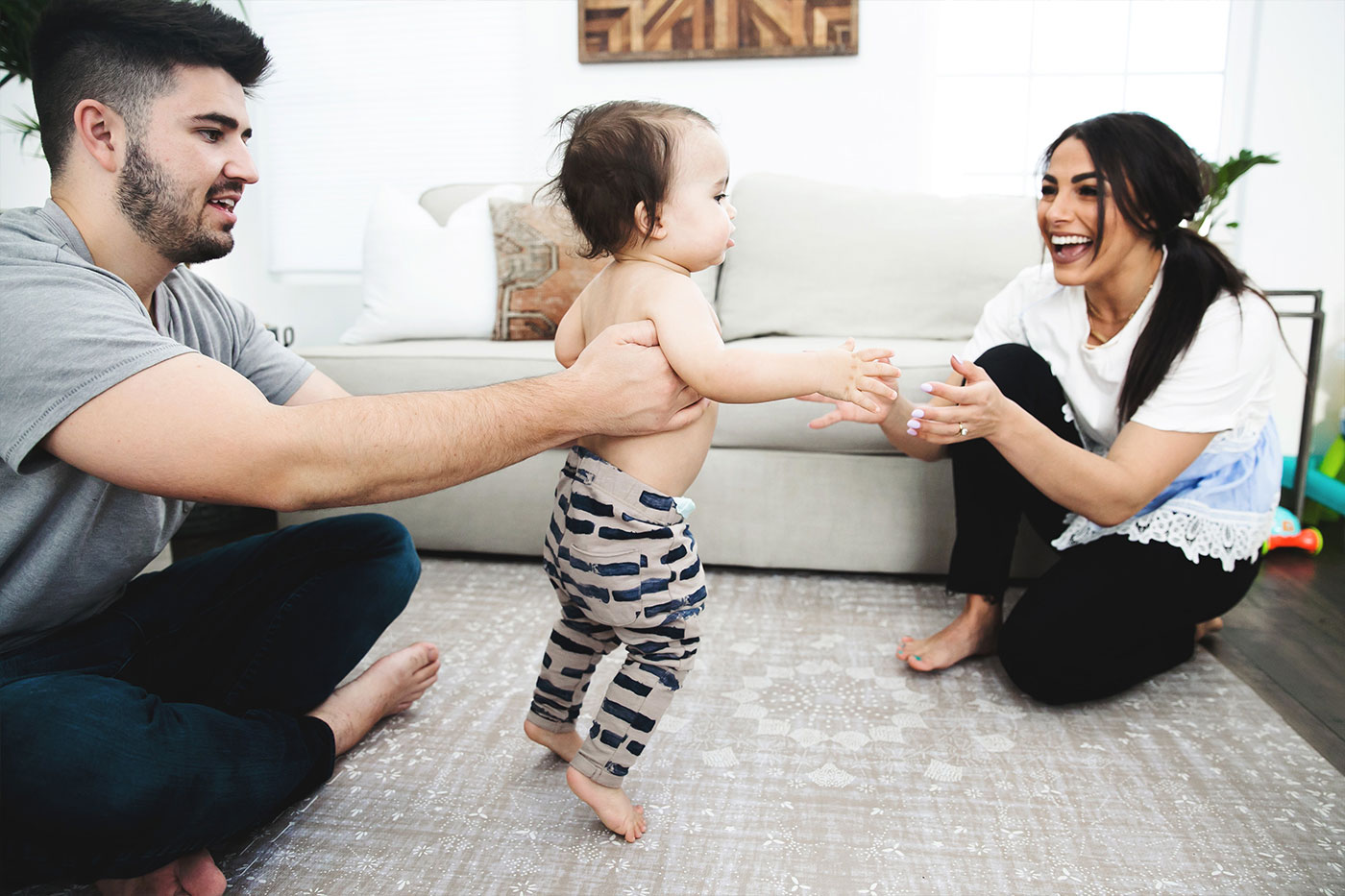 Don’t Force the Hug: Let Kids Show Affection on Their Own Terms

It’s a scenario we’re all familiar with: someone is leaving the house and you call your child to come and say goodbye. “Give Aunt Heather a hug,” you order. Your child hesitates, clearly not wanting to, but you push them to do it (either verbally or literally). If they refuse further you’re embarrassed and feel like they’re being rude. Aunt Heather is embarrassed because she doesn’t really care if she gets a hug, but now it’s getting awkward. Eventually you make your child hug her. She leaves and you promptly forget the whole thing ever happened until next time.

You’re probably thinking, “It’s only a hug! Who cares?” But teaching a child that they can show affection on his/her terms is one of the tools parents can use to help protect their children from sexual abuse.

Think of the messages you’re sending by this simple act of forcing your child to give affection when he or she clearly doesn’t want to do so. You’re telling them that when an adult wants a hug or kiss they are required to give it to them, even if they are uncomfortable. If you allow them to show affection on their own terms, however, you’re teaching them that they own their feelings. You’re helping them realize that you value their feelings. They’re learning that they have the right to say no.

Instead of Forcing the Hug, Try These 5 Tips:

Give your child options

“Can you give Uncle Andy a hug or a high-five?” or perhaps “I bet Aunt Cari would love a kiss, would you like to give her one?” The important thing to remember here is that you need to respect whatever they choose. Let them make that choice and it will empower them to recognize when they’re comfortable and uncomfortable with physical affection.

Explain to family and friends

It might be a foreign concept to your grandma to allow a child to choose whether or not they want to hug or kiss someone. If she insists, explain that you want your child to make that choice. If you’re confident and kind in your approach, they’ll respect what you’re doing.

This isn’t an excuse for your child to be rude. Make sure that when they refuse they’re doing so in a respectful way. Reinforce this behavior by giving them praise after. Encourage the adults they are interacting with to respect your child’s choice to show or not show affection.

Talk to them about their right to choose

Sit down with them before the situation occurs. Let them know that you’re going to give them the choice. Make them aware of the ideas of “safe touch” and “uncomfortable touch.” This may lead to a bigger conversation and a more open dialogue between the two of you.

Your child may have his or her own way of showing love. Maybe they prefer to give someone a drawing, or sing them a song. Encourage them to show love and affection in their own way and on their own timeline.

If we force children to show affection even when they’re uncomfortable, we’re encouraging them to ignore their own intuition. This can lead to situations where they’re taken advantage of by others. If we give them the right to choose we allow them to learn when it feels right to show affection and let them know that we value that choice.

If you are looking for a downloadable material for this subject, please click here to share it with your family, friends, and community.