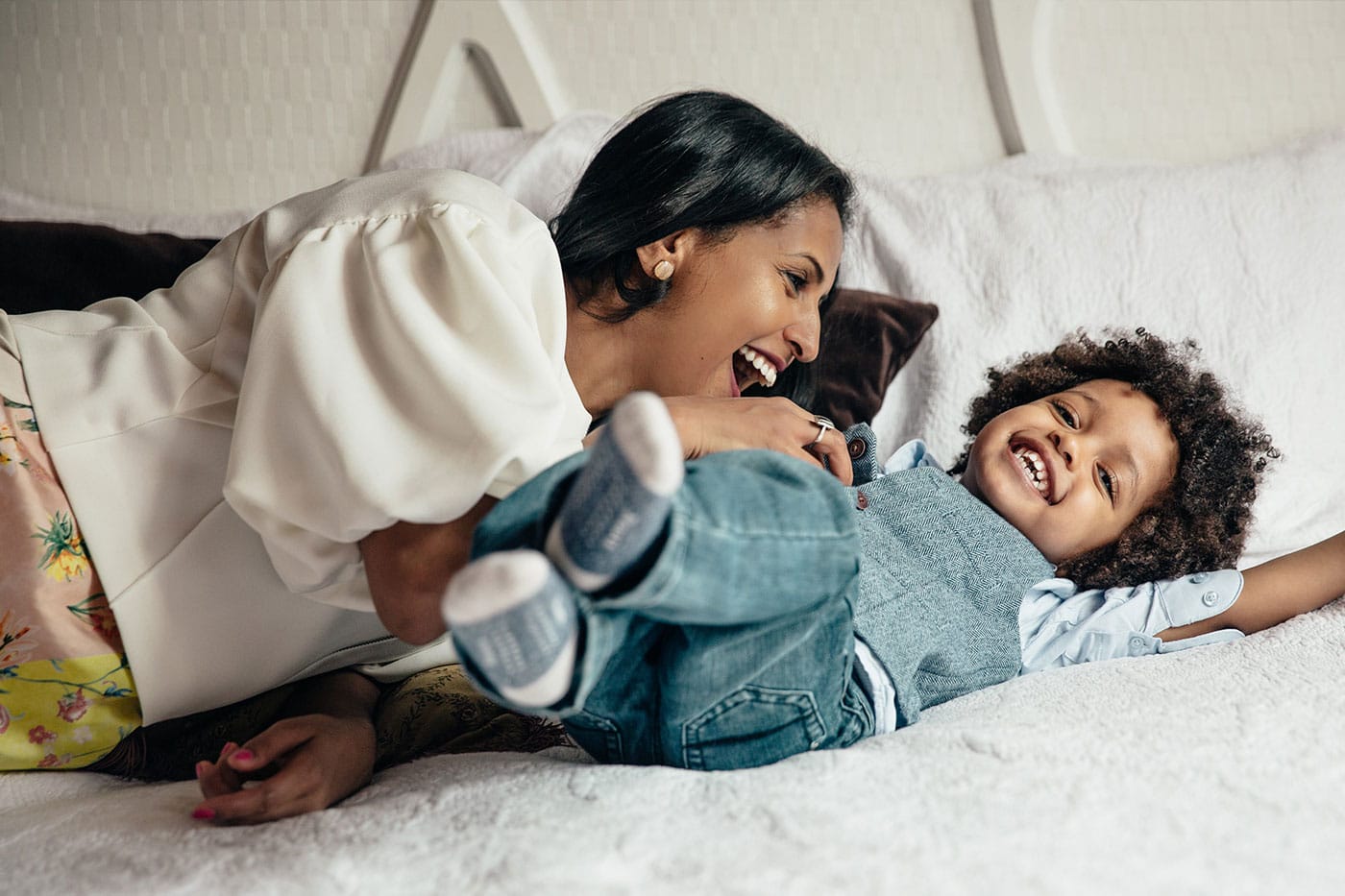 An Aunt’s Commitment to Becoming a Defender

My Nephew and Niece

I have one niece and one nephew. My niece calls me exclusively by the nickname that she picked up when she first started talking. In fact, it’s a little unsettling to hear my actual name come out of her mouth. She has been described as bossy, but that’s just a result of her parents instilling in her a strong sense of self and the ability to have her own voice. She is incredibly sweet, even though she has her days when she collapses into a “princess sob.” She is just like any other kid: frustrated by being told they can’t stay up past their bedtime to play more. I’m frequently amazed by how cool, funny, and smart she is, and she hasn’t even reached double digits! I’ll tell her that she’s my favorite girl in the whole world, and my heart melts whenever she tells me I’m her favorite girl in the world, too. From time to time, I’ll ask a rhetorical question like, “Do you know how much I love you?” (Obviously, a lot.) And she’ll respond with something like, “Yeah, from the dirt to the top of the galaxy.” To which I can only respond, “That’s right.” I want her to continue to be the happy, smart, hilarious girl that she is.

The most often used word in my nephew’s vocabulary is “truck.” He loves firetrucks, dump trucks, and garbage trucks. If you are holding him and he is holding a toy vehicle, you will inevitably become a highway. He drives trucks up my arm, over my shoulder, and around my neck, and it usually gets stuck in my hair, and I have to expertly extricate it before he starts grabbing for the toy and I wind up with a bald patch. He loves to lay completely flat, face to the floor, so that he can be eye level with his little make-believe racetrack. He may not say much, but he is slowly expanding his repertoire of truck-related sound effects: growling for a revved engine, high-pitched squawking for backing up, and a very soft and timid “crssh” for collisions. He is such a sweet and playful little boy who wants to say hello to every parked truck we pass on a walk. He never wants anyone to leave the house without him, and he definitely does not want to be left out.

An Aunt and a Defender

It is a privilege to be a part of my niece’s and nephew’s childhoods and watch them grow and learn. I love them so much, it’s ridiculous. I may not be a parent, but I still have kids that I am responsible for defending, and I take my position on their line of defense seriously. To defend my niece and nephew, I need to be educated on how to establish and maintain healthy boundaries with them, always communicating with their parents when something comes up that they should address, and never shaming them. Every adult in a child’s life is responsible for protecting them. Parents might be the first line of defense, but as an aunt, I can help. Even if you are not a parent, you likely know a kid, and you can be a part of their safe and happy childhood. They shouldn’t have to worry about anything else but being a kid.

Just the thought of attaching my niece’s and nephew’s names to this heartbreaking statistic is enough to reduce me to tears. But shying away from this reality will not protect them. Being educated and informed will. They don’t need to know all of the dangers that are out there, but those of us concerned with protecting them do.