As parents, it’s important to talk to our kids about healthy sexual development starting when they’re young. Sometimes these conversations go really well, which feels like the parenting equivalent of a gold star. Other times, you end up with hilarious stories of things your child said or did. These stories are definitely the latter—and a good reminder to parents that even when things don’t go perfectly, you’re not alone and all the conversations you have can provide a great foundation for ongoing discussions about sexuality.

Leave the server out of it.

In our family we’ve always taught our kids the proper names for their body parts. When my niece was about 3 or 4, she was incredibly curious about what parts everyone had. When I was at The Cheesecake Factory with my niece, my sister, and her husband we had an interesting encounter. When the waiter came to take our order the following conversation ensued:

“Do you have a penis or a vagina?” my niece asked.

The waiter, stunned, looked at my sister who was laughing too hard to say anything. He looked at my brother-in-law in the same state. I finally said, “You can answer her, but only if you want to.”

He looked around cautiously, probably afraid he was the butt of some joke, before saying quietly, “I have a penis.”

My niece then proudly declared, “I have a vagina and I think it’s delightful.”

When we all stopped laughing my sister explained to my niece about the time and place to talk about your private parts. Now that she’s 14, my niece is pretty embarrassed by this story, but we’ll never forget it.

You just pick babies out, right?

All my siblings and I are adopted, so we never witnessed my mom being pregnant, and my family never really talked about giving birth. When I was younger, I assumed that all babies were adopted. Mom and dad just went to the hospital and picked out the baby they wanted and brought it home. I was horrified when I found out the “real” way.

I am the mother of seven children. One day I was picking up my son from school. That particular day a nurse had taught his grade a maturation class (which I previewed). Knowing he had the class that day, I expected that he might have some questions about sex, so I was prepared. Or so I thought! He jumped in the car, looked me square in the eye, and exclaimed, “Ewww, Mom, you’ve had sex seven times!” I have to admit that I was so taken back by the exclamation expressed with such horror that I just said, “Yep, seven times.” I redeemed myself by sitting down with him later that evening and explained sex a little better for him.

Mom, how are babies made?

When my son was 11 years old he was sitting in the back of the car when he randomly said, “Mom, how are babies made?” We had explained the basic concepts through a series of small talks over the years, so I wasn’t at all surprised and launched into one of my “…well, as we’ve talked about before…” lectures. He quickly interrupted and said, “No, no, no. I know all of that, but how is the baby actually made?”

I took a deep breath and launched into the mechanics of a penis placing sperm in the vagina, etc. After I finished, I glanced back and saw horror on his face.

“Okay Mom, but that’s not what I mean. When does the DNA split to make the baby and decide if it’s going to have blue eyes or brown eyes?”

I totally missed what he was asking.

5 Ways to Reinforce Healthy Boundaries With Your Child 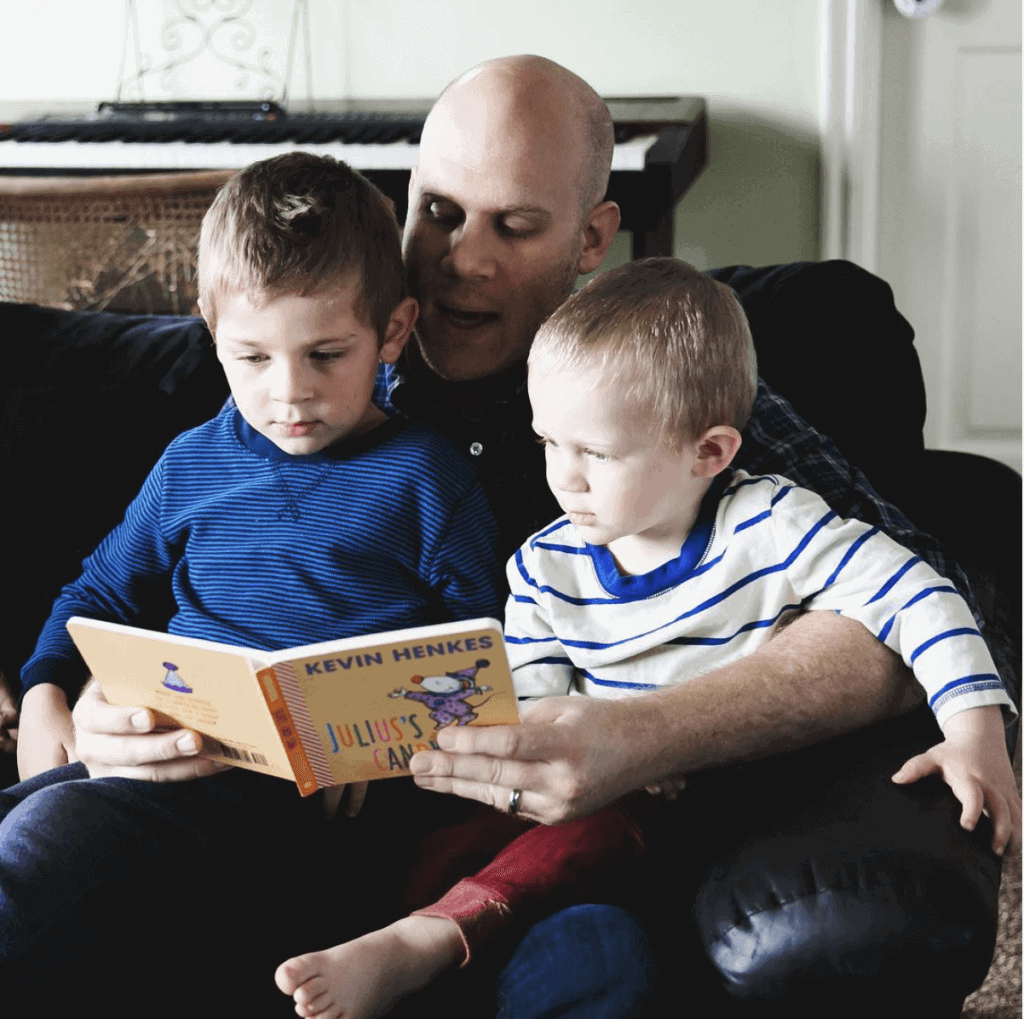 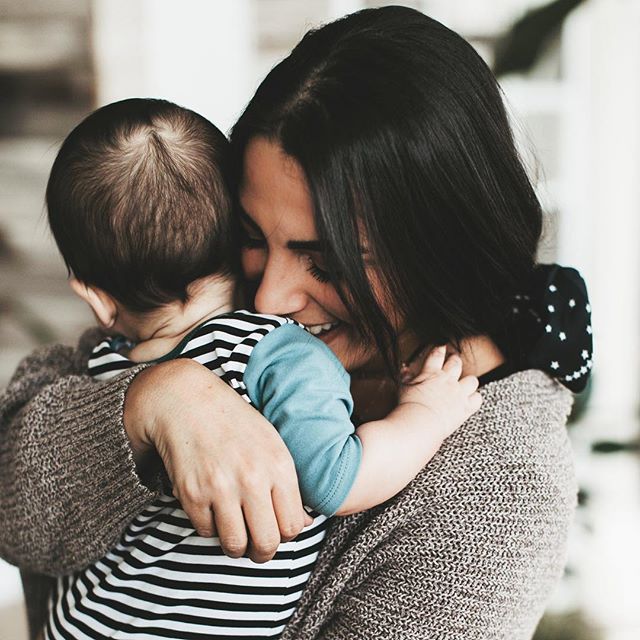 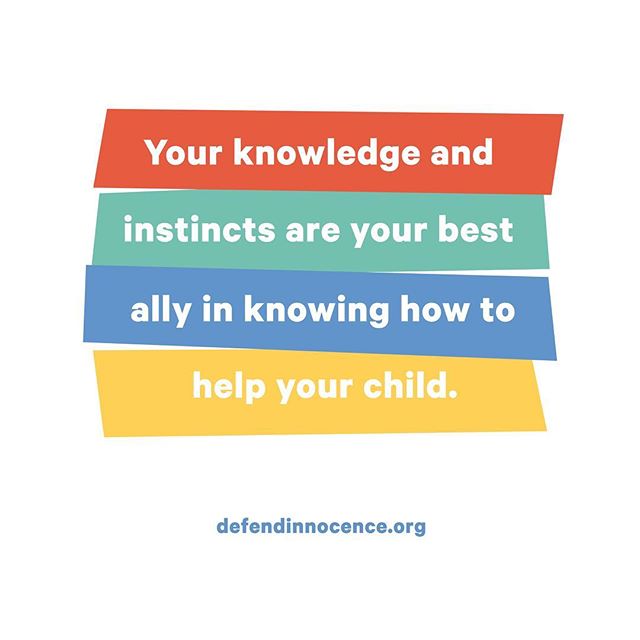